OCTOBER 28-29 2017
TICKETS:
Single Film: $10.00
Three Day 9 FILM PASS: $75.00
Including a FREE Opening Night Reception for weekend pass holder only
at the
ARTS CONNECTION GALLERY
SINGLE TICKETS ON SALE AT
THE HARKINS 16 BOX OFFICE- 7 DAYS A WEEK
or at the HARKINS web site:
http://www.harkinstheatres.com/theatreDetails.aspx?theatreId=43250
THREE DAY PASSES ON SALE After 10/11 AT
THE ARTS CONNECTION FLAGSTAFF MALL - 7 DAYS A WEEK 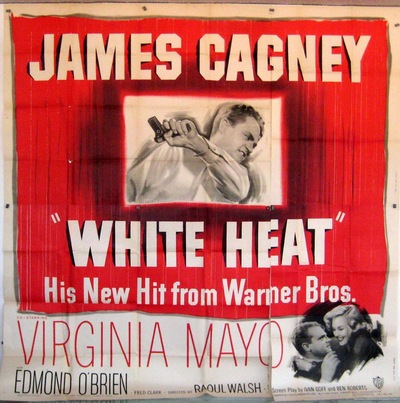 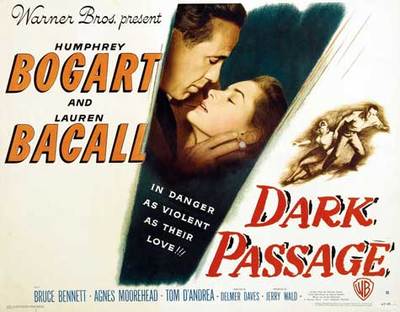 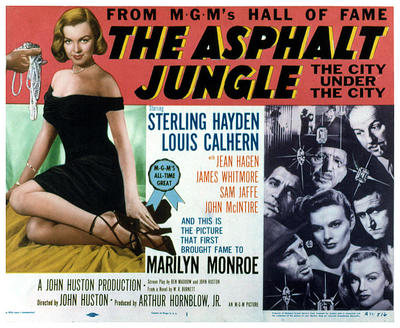 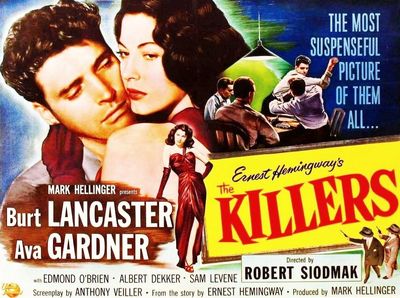 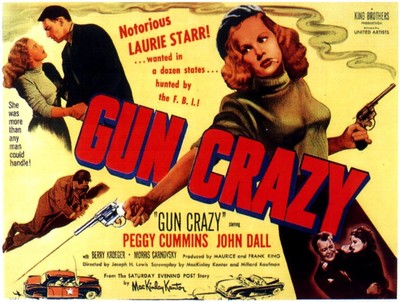 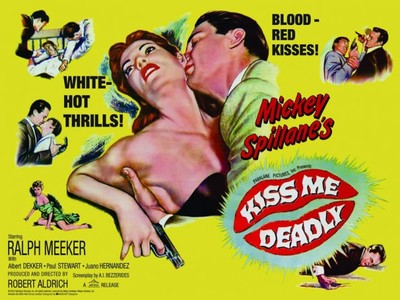 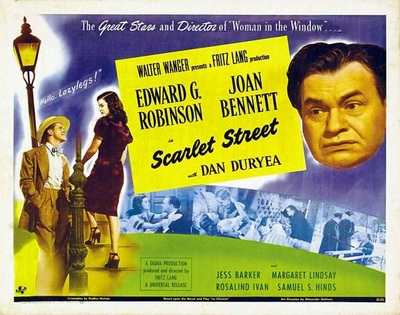 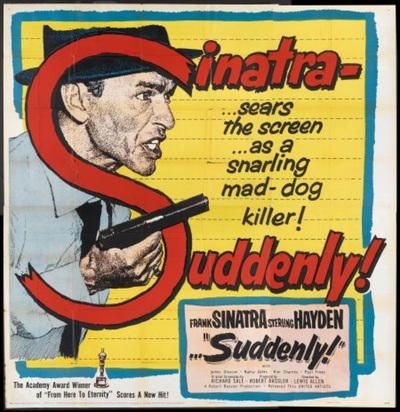 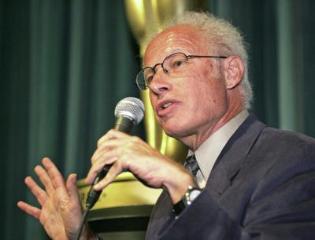 Professor of Film at Brooklyn College, Foster Hirsch is the author of 15 books on film and theater. Among his titles are: THE DARK SIDE OF THE SCREEN: FILM NOIR; DETOURS AND LOST HIGHWAYS: A MAP OF NEO-NOIR; OTTO PREMINGER: THE MAN WHO WOULD BE KING; ACTING HOLLYWOOD STYLE; and LOVE, SEX, DEATH, AND THE MEANING OF LIFE: THE FILMS OF WOODY ALLEN. He is now at work on a history of Hollywood in the 1950s. He is a frequent host/moderator at many venues including The National Arts Club and Film Forum in New York and has lectured on film in Dubai, Israel, Russia, Finland, Germany, Italy, England, France, China, and New Zealand. Foster will be introducing many of the films on our program.

SATURDAY OCTOBER 28
11 AM: KISS ME DEADLY 1955
With RALPH MEEKER, CLORIS LEACHMAN, and  ALBERT DEKKER
One evening, private detective Mike Hammer (Ralph Meeker) picks up a strange woman, Christina (Cloris Leachman), who's standing on the highway wearing only a trench coat. They're stopped farther on by strangers who knock out Mike and murder Christina. Although warned not to investigate by the police, Mike and his girlfriend and assistant, Velda (Maxine Cooper), become ensnared in a dark plot involving scientist Dr. Soberin (Albert Dekker) and Christina's terrified roommate, Lily (Gaby Rodgers).
Director: Robert Aldrich
Screenplay: A. I. Bezzerides
Based on the book by Mickey Spillane.

2:00 PM: DARK PASSAGE 1947
SPONSORED by NANCY and JIM DeBLOIS and PHIL GOLDBLATT
With: HUMPHREY BOGART and LAUREN BACALL
Vincent Parry (Humphrey Bogart) has just escaped from prison after being locked up for a crime he did not commit -- murdering his wife. On the outside, Vincent finds that his face is betraying him, literally, so he finds a plastic surgery to give him new features. After getting a ride out of town from a stranger, Vincent crosses paths with a young woman (Lauren Bacall) who lets him stay in her apartment while he heals and continues to try and clear his name.
Director: Delmer Daves
Screenplay: Delmer Daves
Story by: David Goodis

5:00  PM: SUDDENLY 1954
With FRANK SINATRA, STERLING HAYDEN, NANCY GATES, and JAMES GLEASON
In advance of a presidential visit to the small town of Suddenly, California, a trio of FBI agents enters the Benson family's home to assess potential security risks. Once inside, leader John Baron (Frank Sinatra) reveals himself as a psychopathic assassin, and he kidnaps the family in order to use their house as his vantage point in his plot to kill the president. Sheriff Tod Shaw (Sterling Hayden) matches wits with the assassin and his gang in an attempt to save the day.
All too prescient film that foreshadowed many tragic future events in America.
Director: Lewis Allen
Screenplay: Richard Sale
Story by: Richard Sale

7:30 PM: THE KILLERS 1946
SPONSORED by CAROLYN AND BUTCH RAMSEY
With BURT LANCASTER, AVE GARDNER, AND EDMOND 0'bRIEN
Two hit men walk into a diner asking for a man called "the Swede" (Burt Lancaster). When the killers find the Swede, he's expecting them and doesn't put up a fight. Since the Swede had a life insurance policy, an investigator (Edmond O'Brien), on a hunch, decides to look into the murder. As the Swede's past is laid bare, it comes to light that he was in love with a beautiful woman (Ava Gardner) who may have lured him into pulling off a bank robbery
overseen by another man (Albert Dekker).
Director: Robert Siodmak
Screenplay: John Huston, Anthony Veiller, Richard Brooks

SUNDAY OCTOBER 29
11 AM: THE ASPHALT JUNGLE 1950
With STERLING HAYDEN, SAM JAFFE, LOUIS CALHERN AND MARILYN MONROE
Recently released from prison, Dix Handley (Sterling Hayden) concocts a plan to steal $1 million in jewels. Dix gathers a team of small-time crooks, including a safecracker (Anthony Caruso) and a lawyer (Louis Calhern), and the heist is a success until a stray bullet kills one of the men. As they scramble to pick up the pieces after the theft, the men let their greed get the best of them while entangling themselves in webs of deceit, treachery and murder.
Director: John Huston
Screenplay by: Ben Maddow & John Huston

2 PM: SCARLET STREET 1945
With EDWARD G. ROBINSON, JOAN BENNETT, AND DAN DURYEA
Cashier and part-time starving artist Christopher Cross (Edward G. Robinson) is absolutely smitten with the beautiful Kitty March (Joan Bennett). Kitty plays along, but she's really only interested in Johnny (Dan Duryea), a two-bit crook. When Kitty and Dan find out that art dealers are interested in Chris' work, they con him into letting Kitty take credit for the paintings. Cross allows it because he is in love with Kitty, but his love will only let her get away with so much.
Director: Fritz Lang
Screenplay: Dudley Nichols, Georges de La Fouchardière